Data is the fuel of the new economy, and even more so of the economy to come. The world’s most valuable resource is no longer oil, but data1. It is estimated that the digital economy today is worth almost $3 trillion2.

The digital economy is the economic activity that results from billions of everyday online connections among people, businesses, devices, data, and processes. The backbone of the digital economy is hyper-connectivity which means growing interconnectedness of people, organisations, and machines that results from the internet, mobile technology and the internet of things (IoT)3. Such an economy is characterised by advanced manufacturing, robotics and factory automation, new sources of data from mobile and ubiquitous internet connectivity, cloud computing, big data analytics, and artificial intelligence.

The growth of digital economy is taking place at an unprecedented speed and scale. It is predicted that by 2022, 60% of global GDP4 will be digitised with growth in every industry driven by digitallyenhanced offerings, operations, and relationships. Additionally, the World Economic Forum predicts that some 60-70% of new value will be “based on data-driven digitally enabled networks and platforms”. Half the world’s population is online, a third is on a social network. Mobile internet has penetrated 53% of the online population with digital advertising amounting to $170 billion5. If ASEAN has the right data connectivity infrastructure and enablers in place, it has potential to create 35 smart cities by 2025 across 10 countries6.

Powered by a large, growing, and incredibly engaged internet user base, it is estimated that the ASEAN7 internet economy has reached $72 billion in gross merchandise value (GMV) in 2018 across online travel, e-Commerce, online media, and ride hailing, and is on track to exceed $240 billion by 2025, $40 billion higher than previously estimated8. Moreover, ASEAN is also expected to see rapid increase in the use of technology. Digital technologies in ASEAN could be worth up to $625 bn by 20309. This is expected to contribute to the growth of its digital economy by 6.4 times, from $31 billion in 2015 to $197 billion by 202510.

1 “Which Countries Are Leading the Data Economy?”, Harvard Business Review, 2019
2 “The Digital Economy In 5 Minutes”, Forbes, 2016
3 “What is digital economy? Unicorns, transformation and the internet of things”, Deloitte, 2017
4 “Multiplied Innovation Takes Off, Powered by AI, Distributed Public Cloud, Microservices, Developer Population Explosion, Greater Specialization and Verticalization, and Scaling Trust”, International Data Corporation, 2018
5 “The Digital Economy In 5 Minutes”, Forbes, 2016
6 The ASEAN Digital Revolution, A.T. Kearney
7 ASEAN comprises of ten-member states which are Brunei Darussalam, the Kingdom of Cambodia, the Republic of Indonesia, the Lao People’s Democratic Republic, Malaysia, the Republic of the Union of Myanmar, the Republic of the Philippines, the Republic of Singapore, the Kingdom of Thailand, and the Socialist Republic of Vietnam.
8 “e-Conomy SEA 2018: Southeast Asia’s internet economy hits an inflection point”, Google-TEMASEK, 2018
9 “Master Plan on ASEAN connectivity 2025
10 “Southeast Asia: An Emerging Market with Booming Digital Growth”, Jeff Desjardins, 2018
Download full article for free 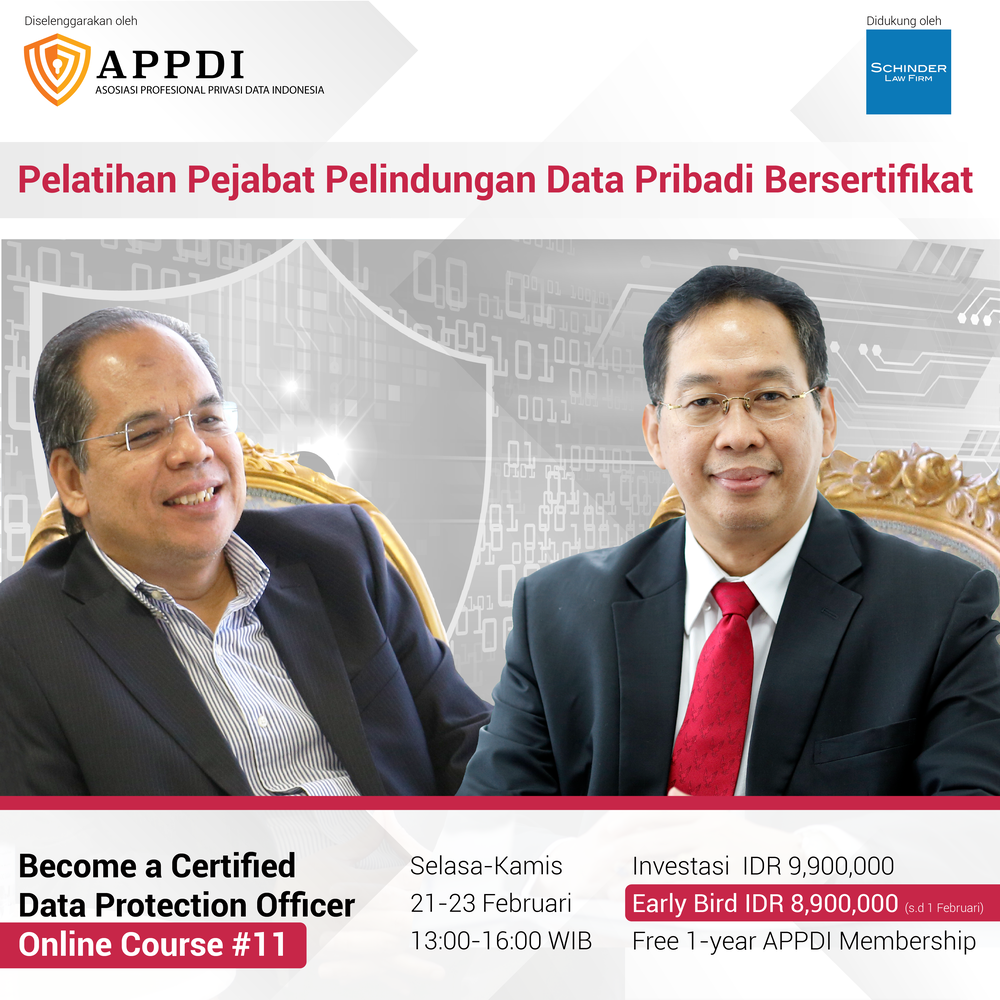